The project team met in São Tomé in october and november 2019 for the first training/field campaign.

The official kick-off meeting was organized the 18th of October at the Bom Successo Botanical Garden.

Figure 1: Many people attended the kick off meeting organized in collaboration with ECOFAC which was officially introduced by Francisco Ramos, Minister of Agriculture, Fisheries and Rural Development Rural, and João D’Alva, Director of Forests and Bodiversity

A two-weeks training was organized following the kick-off meeting. Many topics were addressed: how to collect, press and manage plant specimens, how to establish tree inventories, how to identify families and species, how to enter botanical datasets, how to use GPS… 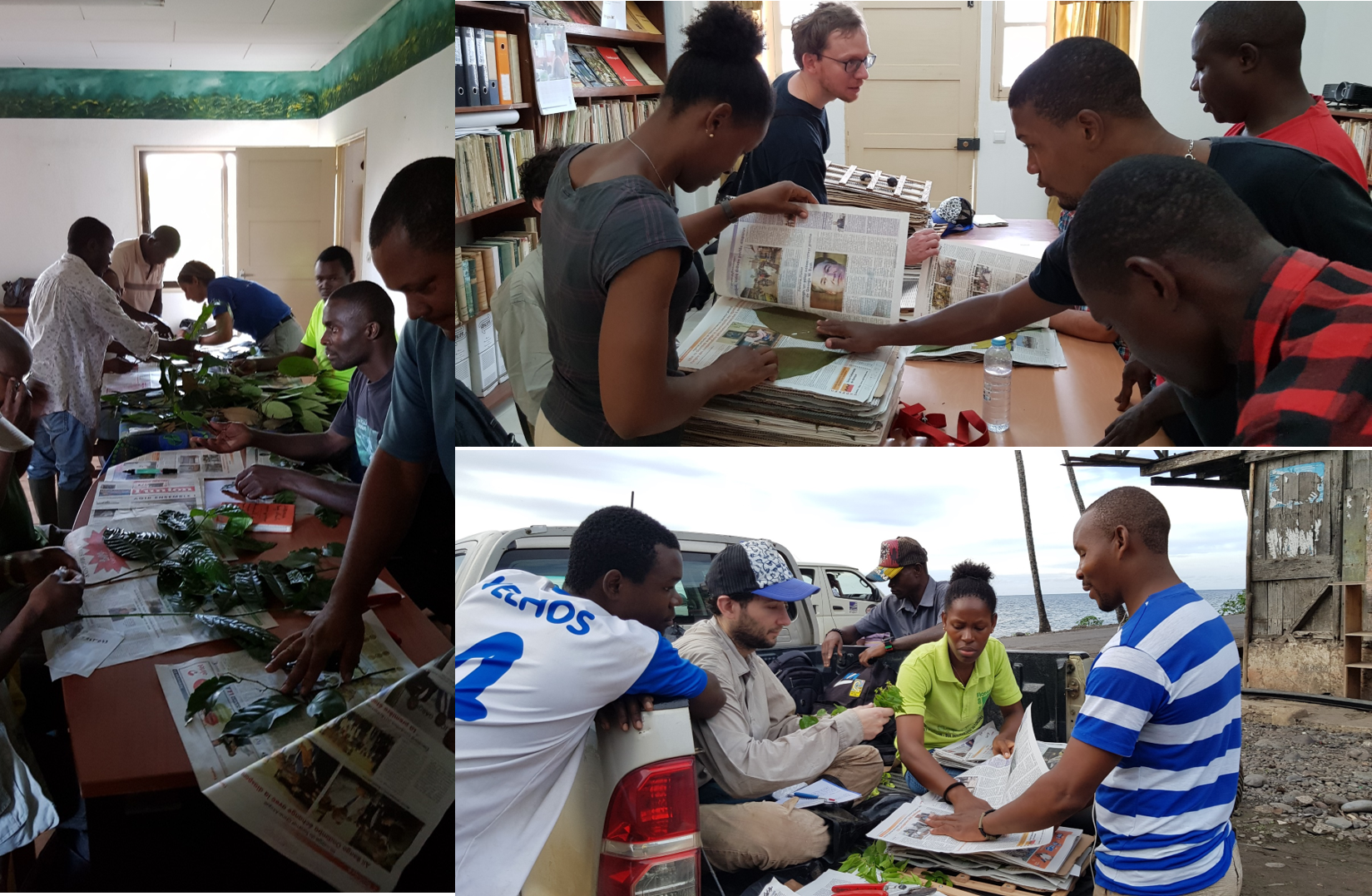 Figure 2: Learning how to press specimens.

The ‘dry’ lowlands forests in the north of São Tomé

Several days of field works were organized in the northern area of São Tomé where the flora remains poorly documented, probably because the vegetation is highly degraded. We explored the valley behind Praia Ribeira Funda and the protected area of Praia Das Conchas. Preliminary observations and identifications already emphasize both the uniqueness of this vegetation and the severe threats it is facing. Several interesting species were observed among which a probably new species of liana of the genus Uvaria (Annonaceae), and a new species of tree of the genus Cleistanthus (Phyllanthaceae). In the southern part of Ribeira Funda (near Ribeira Funda roça), one of the last patch of relatively intact northern forest was explored where species such as the endemic trees Staudtia pterocarpa (‘Pao vermelho’) and Mesogyne henriquesii. This unique evidence of the forest that covered the north part of Sao Tomé is highly threatened and will disappear quite soon if nothing is done. 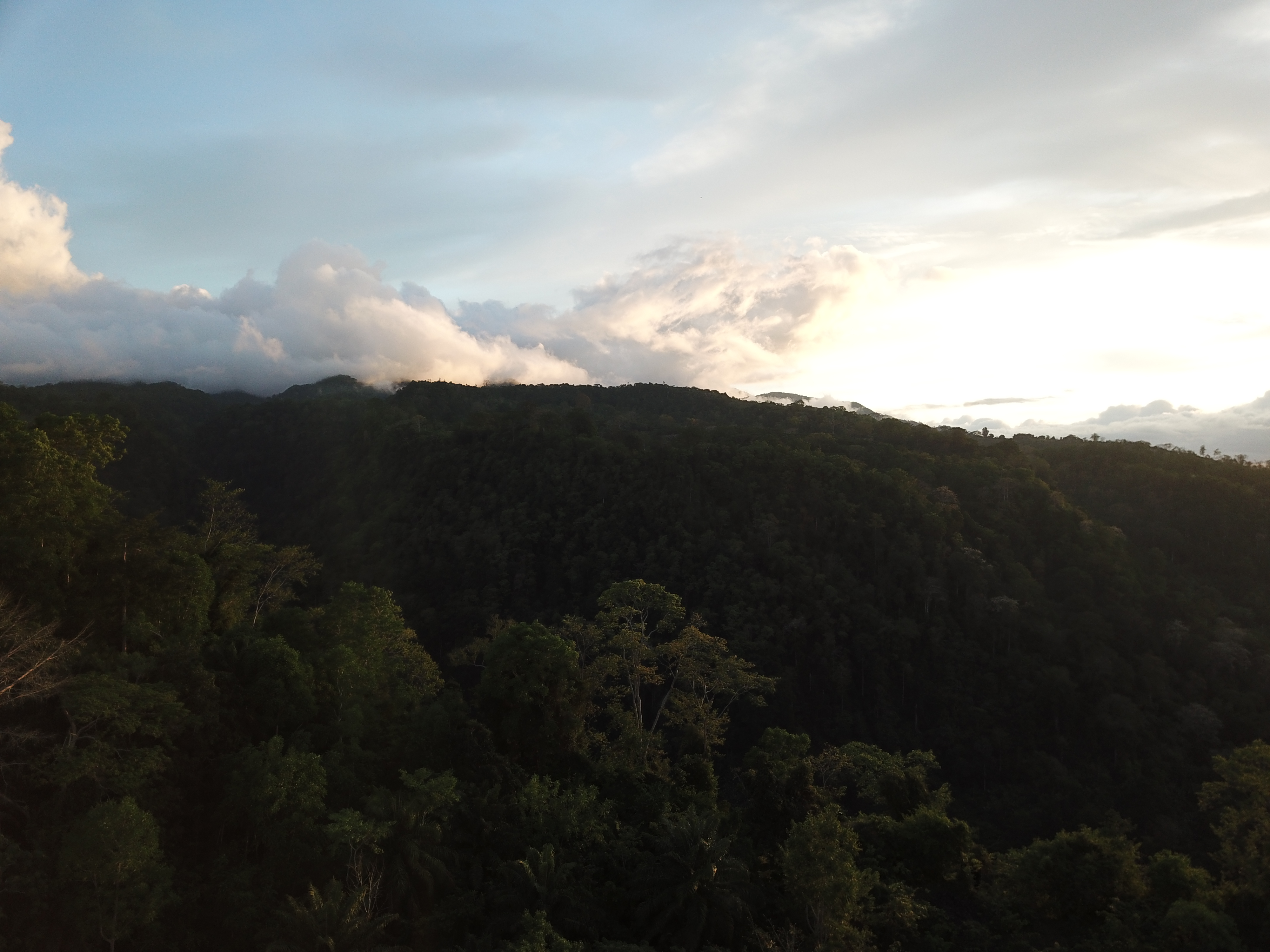 Figure 3: An aerial view of ‘dry’ lowland forest in the north of São Tomé island, near the village of Plancas II. The forest looks in relatively good shape from there, but in fact native forests and species are scarce and highly threatened by human activities. 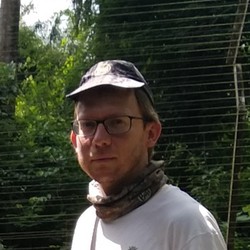